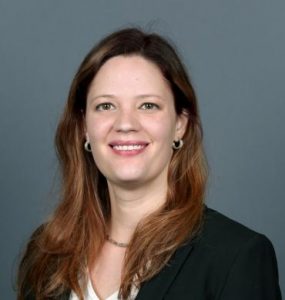 From 1850-1932, American women artists found their bodies and desires narrowly defined by cultural, social, and legal patriarchal systems. Women were typically depicted as “abnormal” for harboring desires that lay outside of motherhood, yet female coming-of-age stories complicate this rhetoric by revealing how the roles of wife and mother are themselves “abnormal” in their self-sacrificial demands. The Artist Embodied: The Development of Women Artists in American Literature from 1850-1940 contends that in the female Künstlerromane, or artist novels, the protagonist’s body demands an outlet to articulate desires that defy restricting patriarchal rhetoric. This demand becomes an artistic drive to express an embodied knowledge in a new language of artistic invention that establishes the female body as generative beyond corporeal reproduction.This book explores the development of the female artist in American literature by women writers, including the work of E.D.E.N Southworth, Elizabeth Stuart Phelps, Kate Chopin, Willa Cather, Jessie Fauset, and Zelda Fitzgerald. Each of these authors depicts the coming-of-age of women artists to assert the legitimacy of their art, pushing back against the erroneous notion that women are, at best, talented hobbyists, and, at worst, a scribbling mob drawing attention away from more substantial works by critically acclaimed male authors.